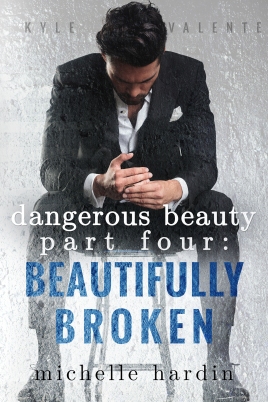 Trial and Error folks. If you gon’ ride wit me, you gotta be prepared for the unexpected.

Me and Pre-Order …*shakes head* Not Friends! It won’t let me do what  I want, and what I want is for this book to be released on the 18th, not the 22nd. I’m a go with the flow type, and the flow says on a Monday, and flow gets what he wants.

Spread the word to your besties that you know may have Pre-Ordered as well. Let them know that they will still get the book for a special (limited time) price of $2.99, they’ll just be reading it right after they one click, instead of waiting for it to be delivered on a different day!

Okay, back to work for me. Its crunch time folks, got a book release in a few days. Love you, and thank you for the love and support. You guys are the best.

18 thoughts on “Pre-Order to be Cancelled: DB 4 to be Released EARLY!”

This site uses Akismet to reduce spam. Learn how your comment data is processed.